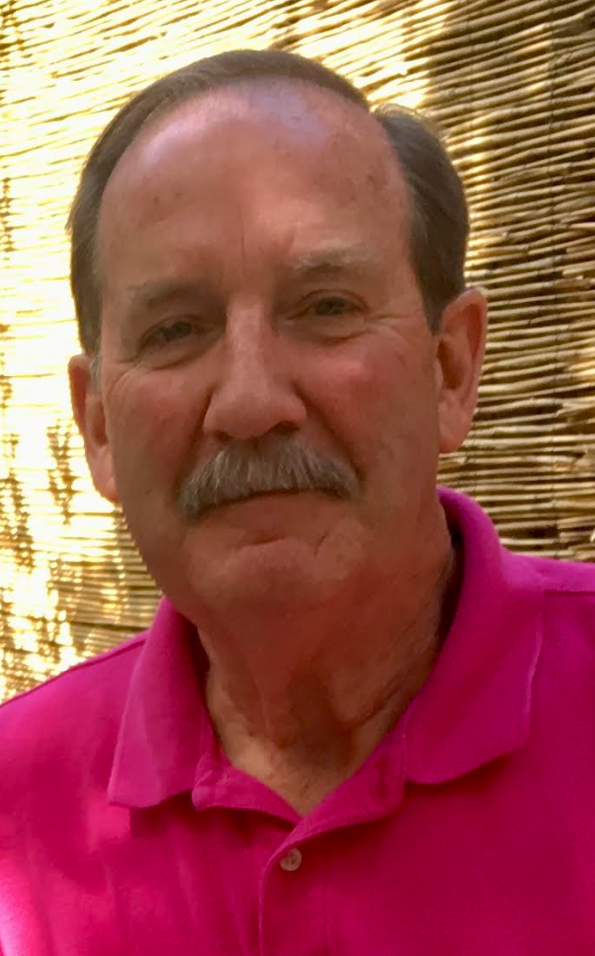 Otto Karl Scheible, a longtime resident of Warwick, NY passed away on Friday, June 3, 2022, with his family by his side. He was 74 years old.

The son of the late Otto and Loretta Scheible, he was born November 25, 1947, in Newburgh, NY. Karl attended St. Patrick's High School in Newburgh, NY, and went on to receive his bachelor’s and master’s degrees in environmental engineering at Manhattan College. It was there that he met Deborah, his wife of 51 years.

Karl began his career as an environmental engineer at Hydroscience in Westwood, NJ. That paved the way to becoming Principal at Hydroqual, Inc. for over 31 years and Senior Vice President of HDR in Mahwah, NJ for another 12 years.

Karl moved to Warwick nearly 44 years ago and loved the community there, serving on the Village Planning Board for many years and was a beloved little league coach. He was known for attracting thousands of kids with his Halloween display every year and his neighborhood fireworks on the 4th of July.

Nothing made Karl happier, however than time with his family. He was an amazing father to his daughters, Emily and Rebecca, and a proud Grandpa to Quintin, Peyton, Libby, and Gracie. He would never miss an occasion, celebration, game, or recital. His grandkids were his absolute pride and joy and would often be seen with them at Stanley Deming Park or as the kids called it, "Grandpa's park." He will be remembered for his kindness, intelligence, gentle nature, and positive light. He was the quintessential role model and a mentor to so many. He will be missed tremendously.

Karl is survived by his wife; Deborah of Warwick, his daughters; Rebecca Scheible of Warwick, Emily Coelho and her husband Michael of Montclair, his beloved grandchildren; Quintin, Peyton, Libby, and Gracie, sister; Anne Rosenberg and her husband Chuck, brothers; Walt Scheible and his wife Nancy, Hank Scheible and his wife Helga; and many nieces and nephews. Karl was predeceased by his loving parents, Otto and Loretta Scheible as well as his brother Richard.

Memorial visitation will be held on Thursday, June 16, 2022, from 10:00am - 12:00pm at the Warwick Center - Mulder Chapel, 62 Warwick Center Road, Warwick, NY 10990. Moments of reflection will follow at 12:00pm at the chapel. Friends and family are invited to join in a celebration of Karl's life immediately following the service in the Port Ewen Room (lower level) of the chapel.

In lieu of flowers, memorial contributions may be made to the Richard Jacob Rudy Memorial Fund by visiting rjrmemorialfund.org.

To send flowers to the family or plant a tree in memory of Otto Scheible, please visit Tribute Store
Thursday
16
June